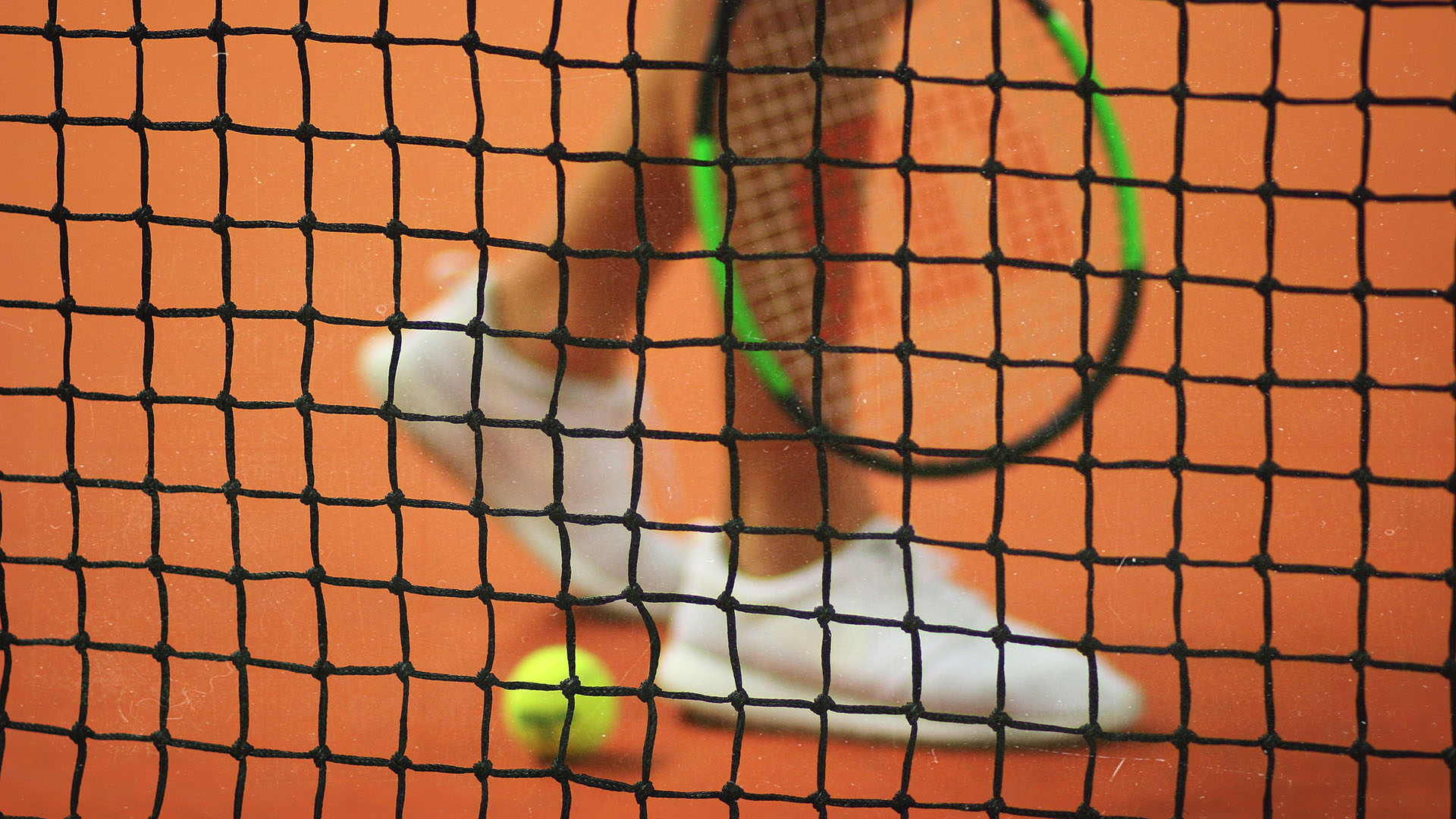 Testing and samples from April to June

During April, May and June 160 doping controls were conducted in 18 different sports. A total of 573 samples were taken for Testing. 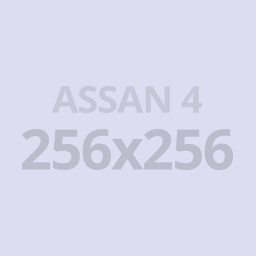 The three-day meeting of HADA with WADA and NADA Austria was successfully completed.

The first educational video on sample collection process is on the internet.

The whole sample collection process in detail, from the moment an athlete is selected for testing until the analysis of the second sample. 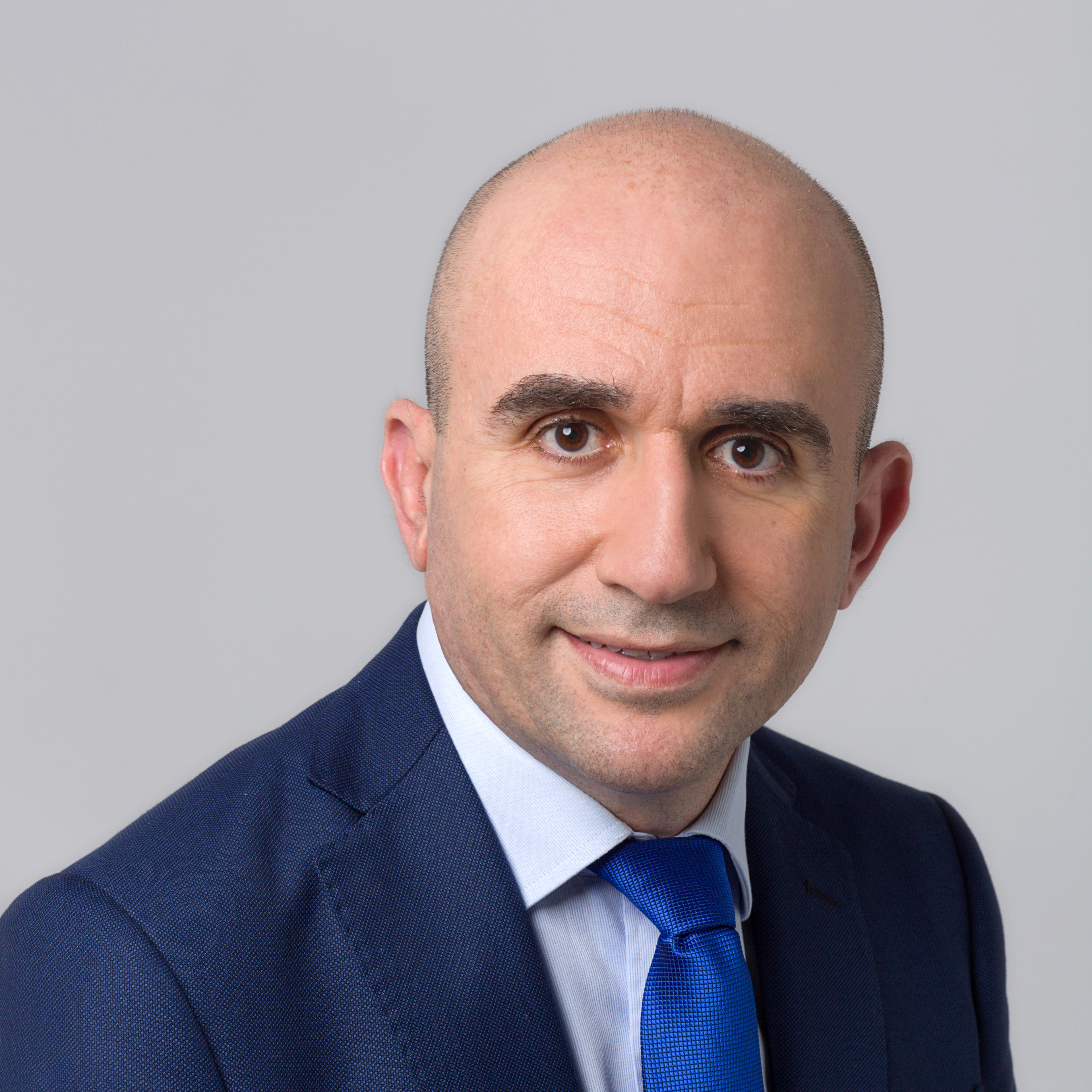 He is a graduate of the Medical School of the university of Rome “La Sapienza” and he has obtained three Master's Degrees (MSc) one of which is in Applied Clinical Bioethics and its thesis is: “Moral dilemmas in Forensic Toxicology, drugs, alcoholism and doping”. He has also obtained his PhD from the medical school of the National Kapodistrian University of Athens.

For many years he was a member of the scientific committee of ESKAN. He has published a number of scientific articles in international and Greek scientific journals and his research interests are in the areas of Forensic Pathology, Medical Deontology and Bioethics.

Speak up without fear!